Removed is the latest, intimate monologue by award-winning, Belfast-based theatre company, Prime Cut Productions. It tells the story of Adam, a young person who has grown up in the Northern Irish Social Care system. It is a funny, poignant and affecting story of Adam that offers a glimpse into the often unknown experiences of growing up as a “Looked After” child. At your request, we can complement the experience with a tailor-made workshop to suit your group of students.

A special workshop was designed to accompany the Removed performance. During the workshop students work out the feelings that came up during the show, consider its thematic elements and their own experiences that came to mind. It is an exploration of stories that are often unheard. Using theatre exercises to cover the themes of belonging, roots and trust, the workshop takes the experience a step further and lets students think and feel for themselves.

Though the workshop can be booked separately, students are encouraged to watch the show at the theatre or at school. In case you choose to watch it at your school, we coordinate with teachers to prepare a personalized school version for their students, who split up into groups for the workshop afterwards.

As the theme of the performance is weighty and deals with emotions that are deeply imbedded in human psychology, the workshop strives for a positive outlook. The workshop is best suited for groups of max. 15 students.

NOTE: The workshop is not included in the performance offer. Workshop fee will tailored to your request.

Removed is not based on the experiences of one individual, but rather an amalgam of the many interviews gathered by Fionnuala Kennedy (director), with Voice of Young People In Care, a group of young people with care experience who are campaigning for changes to the care system in Northern Ireland.

Since March 2019 Removed has played to critical acclaim and sell out audiences at Dublin Theatre Festival, Baboro International Children’s Festival and in partnership with Clanmil Housing, Barnardo’s NI, Home for Good, VOYPIC, TUSLA and EPIC has delivered a wide-reaching outreach and engagement programme across the Island of Ireland. In January 2020 Removed performed  as part of the Irish Showcase at IPAY Philadelphia and was nominated for the Best Director Award (for Emma Jordan) in the 2019 Irish Times Theatre Awards.

A digital version was subsequently filmed as selected for Traverse 3 Online (Edinburgh Festival 2020), Culture Ireland’s SEODA 2021 Showcase, Imaginate Edinburgh Showcase, Solas Nua (USA) Showcase and the Australia UK online season at Sydney Opera House.  It is the centrepiece of a Northern Ireland wide Care-Awareness Training Programme for Social and Health Care Workers and is the winner of the Irish Writers Guild Award for Best Theatre Script (2021) for Fionnuala Kennedy, the Arts & Business NI Creative Communities Award (2021)and was nominated for the Best Director Award (for Emma Jordan) in the 2020 Irish Times Theatre Awards. In 2023 in addition to The Netherlands, Removed will also tour to Belgium and Australia. 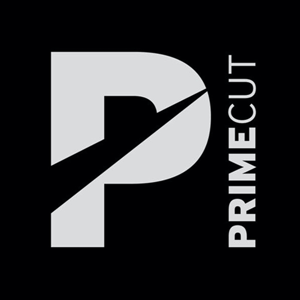 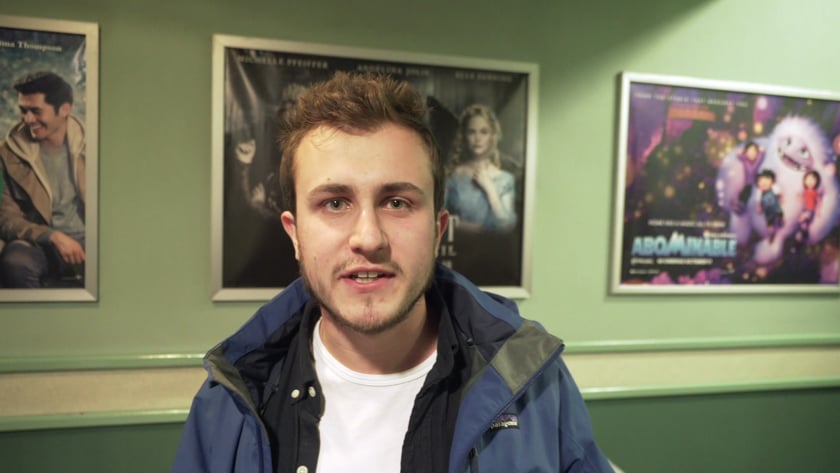