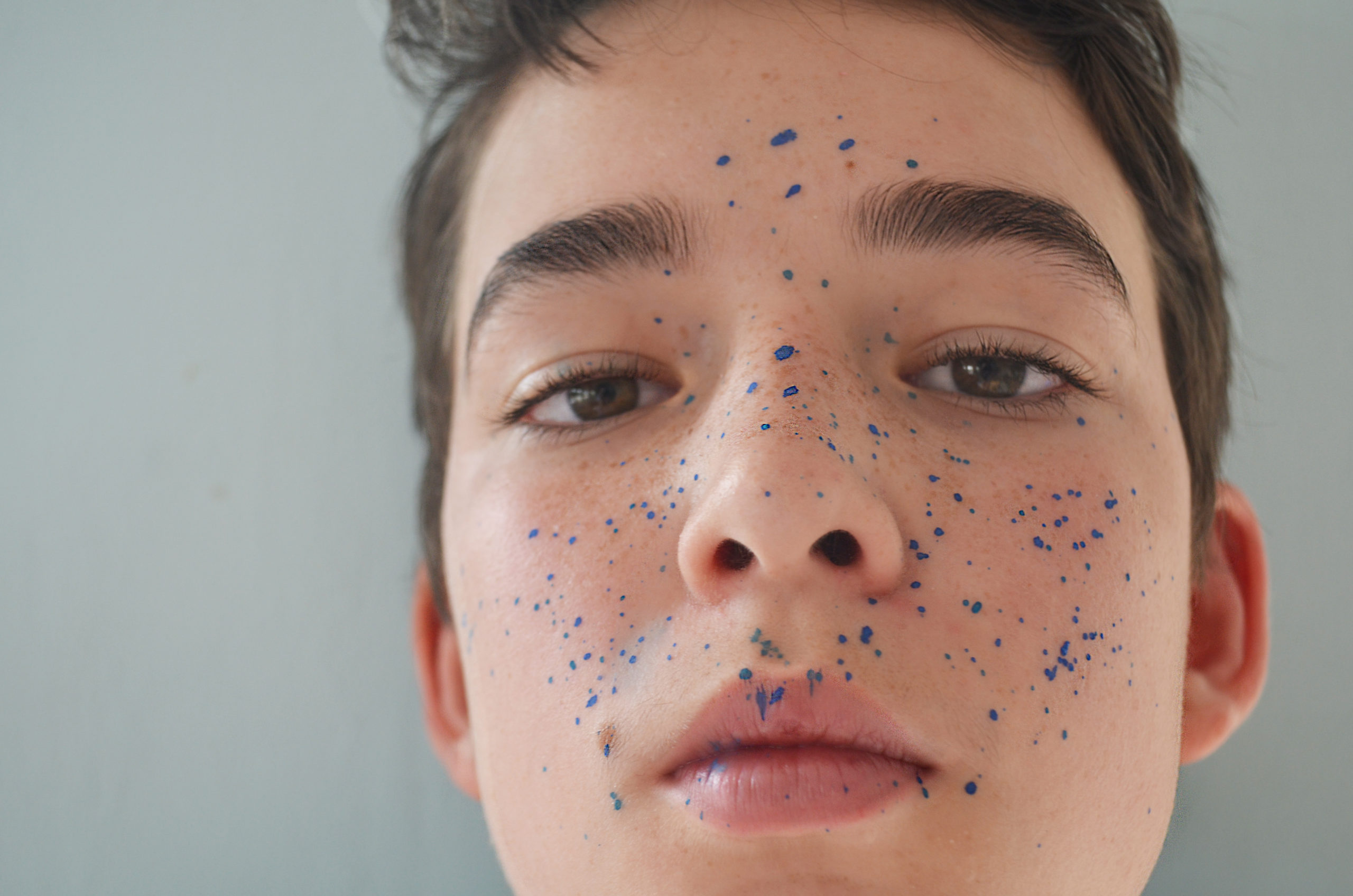 STET Education is delighted to offer this new online programme to secondary schools. Rebecca Poole (a professional British actor), has devised a workshop which gives students the opportunity to bring their imagination to a selection of historical pictures, unlocking the potential of the image and creating story and characters. Using them as a stimulus and creating a new scenario through a variety of theatre games and techniques, they will watch their imagination come to life! These workshops can be tailored to the school curriculum and will give your group a memorable and accessible way to engage with historical characters, periods and events.

“Photos open doors into the past, but they allow a look into the future”

Rebecca-Jayne Poole is a British performer, theatre and dance teacher. She trained at Trinity College of Music, Laban and Bird College in London.

Her Professional credits include:
Welsh is Magic (Martyn Geraint productions, RCT);
Cinderella (With RCT and Black RAT);
Alice in Wonderland (With Theatre Nanog and CITRUS ARTS); Jack and the Beanstalk (RCT and BLACK RAT);
Peter Pan (RCT/CITRUS and BLACK RAT);
Guys and Dolls (Everyman outdoor theatre);
Beauty and the Beast (As Belle, CARDIFF NEW THEATRE);
The GOGOGO Show (For Stock, Aitken and Waterman in association with Nickelodeon).

She was also manager of a Musical Theatre School at Royal Welsh College of Music and Drama, Ascendance Theatre Arts.

This workshop helps students devise characters in a drama-based session.
(For in depth work, we advise the 3 hour intense workshop.)

After a short online ice-breaker game, the students will make their first observations of a picture. From these initial thoughts they will be invited to dramatise a day-in the-life of their chosen character. A few of these short snippets of a historical character’s life will be shown to the group. Final round-up, question and answer session and good-bye.

Session 1
Session 1 follows the outline of the one hour workshop with the addition of a more detailed character investigation, using students’ own experiences to invest the characters with an emotional dimension. They will think about the physicality of their chosen characters and how they interact with the world.

Session 2
Building on the previous week, students round out their character (add another dimension) by considering a physical memory of an event that was important to them and how it made them feel, using their bodies to demonstrate. They will then transfer that feeling to think about how their character would move through their world. Once they feel they really know their characters, as though they were actually alive, students will take the first steps towards dramatising their photographs. The workshop leader will introduce some historical context and facts, discussing with the group how their characters might have lived in their world and what they might have been experiencing.
There is a lot of group-work in breakout rooms during this session. Students will be paired randomly and work together on dramaitising their characters.

Session 3
The students will continue working in small groups to produce a short scene based on the image, with a few lines each, a short back story and any other magic they may want to add. The whole group will be reunited and share the work that they have done. The workshop concludes with the students “performing” a short piece of their devising, based on their investigations. These online performances are usually hilarious to watch!