The True Story of a Belfast boy growing up with no father to guide him through, and a giant ball to weigh him down.

400 millilitres. That’s how much liquid was drained from Michael’s left testicle when he was a teenager. That’s more than a can of coke. He should have told someone sooner, but who could he turn to? His dad died ten years ago and besides, school is full of rumours about what the giant bulge in his trousers actually is. Who wants to stop that?

This show is recommended for ages 14+.

Municipality of The Hague 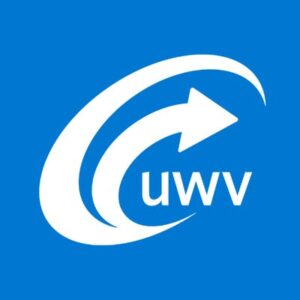