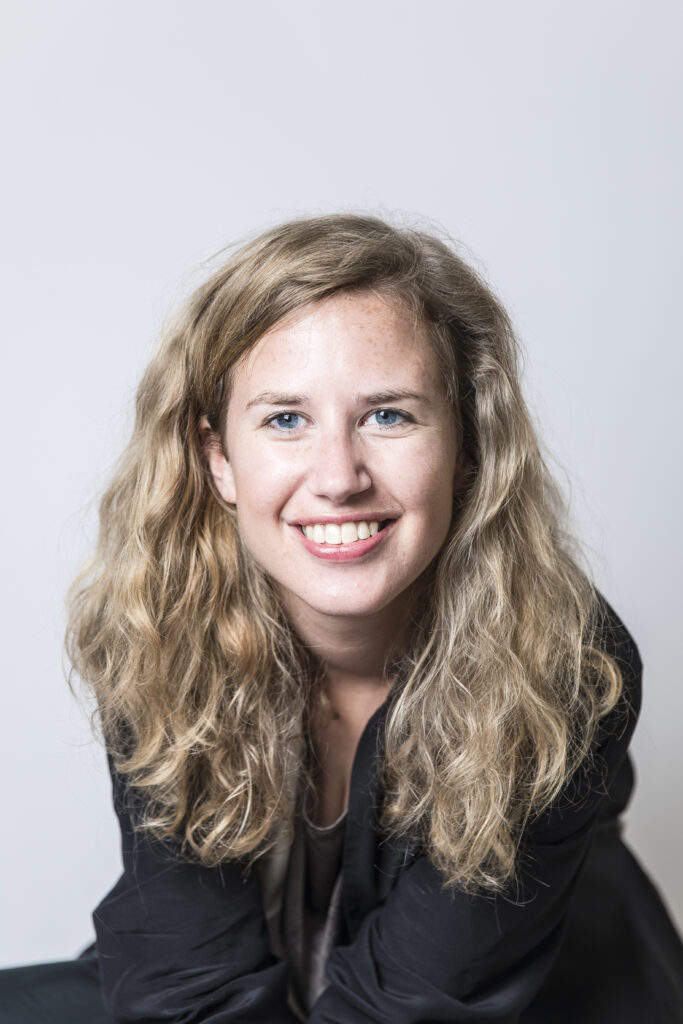 Ana van Es (1985) is a reporter at Dutch newspaper de Volkskrant. From 2016 until 2021 she was based in Beirut, Lebanon as staff Middle East correspondent, working throughout the Arab world. She won the highest Dutch press award, a ´Tegel´, for reporting from Yemen across frontlines in 2018.  In 2016 she was nominated at Dutch journalist of the year for reporting from Libya and Iraq. Ana van Es is currently on book leave, writing a book on events in Syria and Iraq which will be published by Dutch publisher De Bezige Bij.