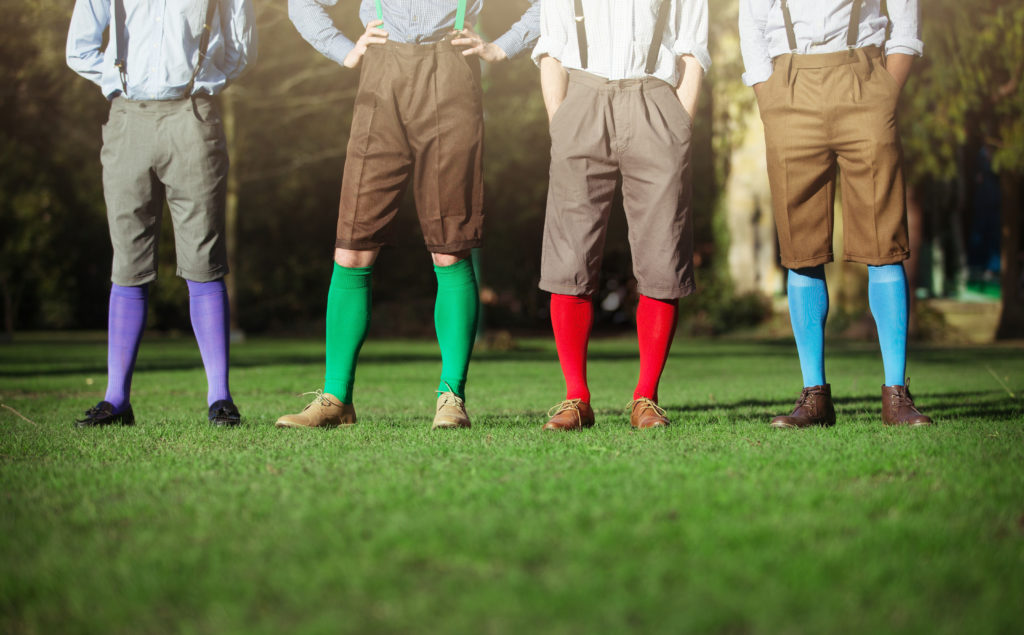 The HandleBards began with a sense of adventure, a love of Shakespeare and a nifty little pun. Since four fearless friends pedalled Twelfth Night to twenty UK venues in 2013, we have grown to become an internationally renowned theatre company, bringing our uniquely irreverent brand of Shakespeare to audiences all over the globe. Our shows have received critical acclaim from national press, regional press and audience members alike. The Stage called us “gloriously eccentric and very, very funny”. The Shields Gazette found us “chaotic, clever and charming”. And The Adelaide Advertiser said that we were like “Blackadder meets Monty Python meets the Royal Academy of Dramatic Arts”.

We travel by bike because we care about the planet and we want to promote healthy living. In 2014, we won the Edinburgh Fringe Sustainable Practice Award. We were nominated again in 2015, and in 2016 we were nominated for the Stage’s inaugural Sustainability Award. Our take on Shakespeare is fast, funny and fearless. If you’ve never seen Shakespeare before, there’s no better introduction. If you’re a Bard buff, you’ve never seen it done like this. 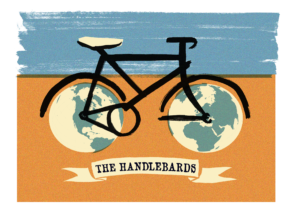