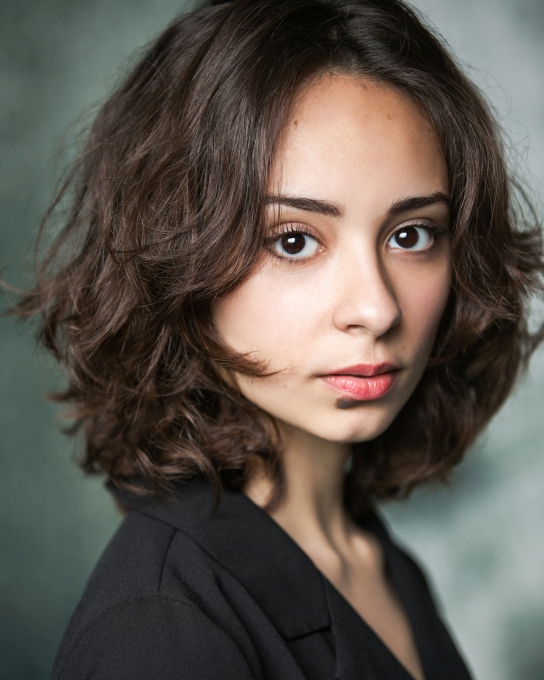 Since 2010 STET collaborates with the famous drama school Guildhall in London. Yearly we present a new generation of performers who have been selected by our STET production team. This year we decided to look back and invite also some performers from earlier years who were unable to join us at the time. Our alumni Guildhalls who graduated between 2014 and 2016 will revisit their solo-pieces to present them in The Netherlands.

This year we are proud to have selected

We are happy to announce that we have selected and invited our 2017 Guildhall Graduates! We are going to have the most inspiring solo-pieces performed by talented recently-graduated actors in the Netherlands!

NATHAN COENEN with BAROOGA
“A mystical journey through some of the golden moments that defined Australia, from the first steps of the first man on its red earth, to the World War 1 trenches on the shores of Gallipolli.”

Famous names in the GG programme include Michaela Coel, who was in the GG-2012 programme with her solo work Chewing Gum Dreams. This piece was developed into a very succesful play at the National Theatre in 2014. And continued as a famous Channel 4 (2015) and Netflix (2016) series. It won a BAFTA for Best Female Performance in a Comedy Programme. Michaela, as the writter, won a BAFTA as Breakthrough Talent for the show.

27-29 September 2017
Guildhall Graduates Acting Workshop (14-18 yrs)
Now in its fourth year, STET’s hugely popular acting workshop will give your students a rare opportunity to work with graduates from London’s Guildhall School of Music and Drama. This stiumulating programme offers a “centre-stage” role in the company of professional actors.
Location: your school or a space you provide.
More info: education@theenglishtheatre.nl